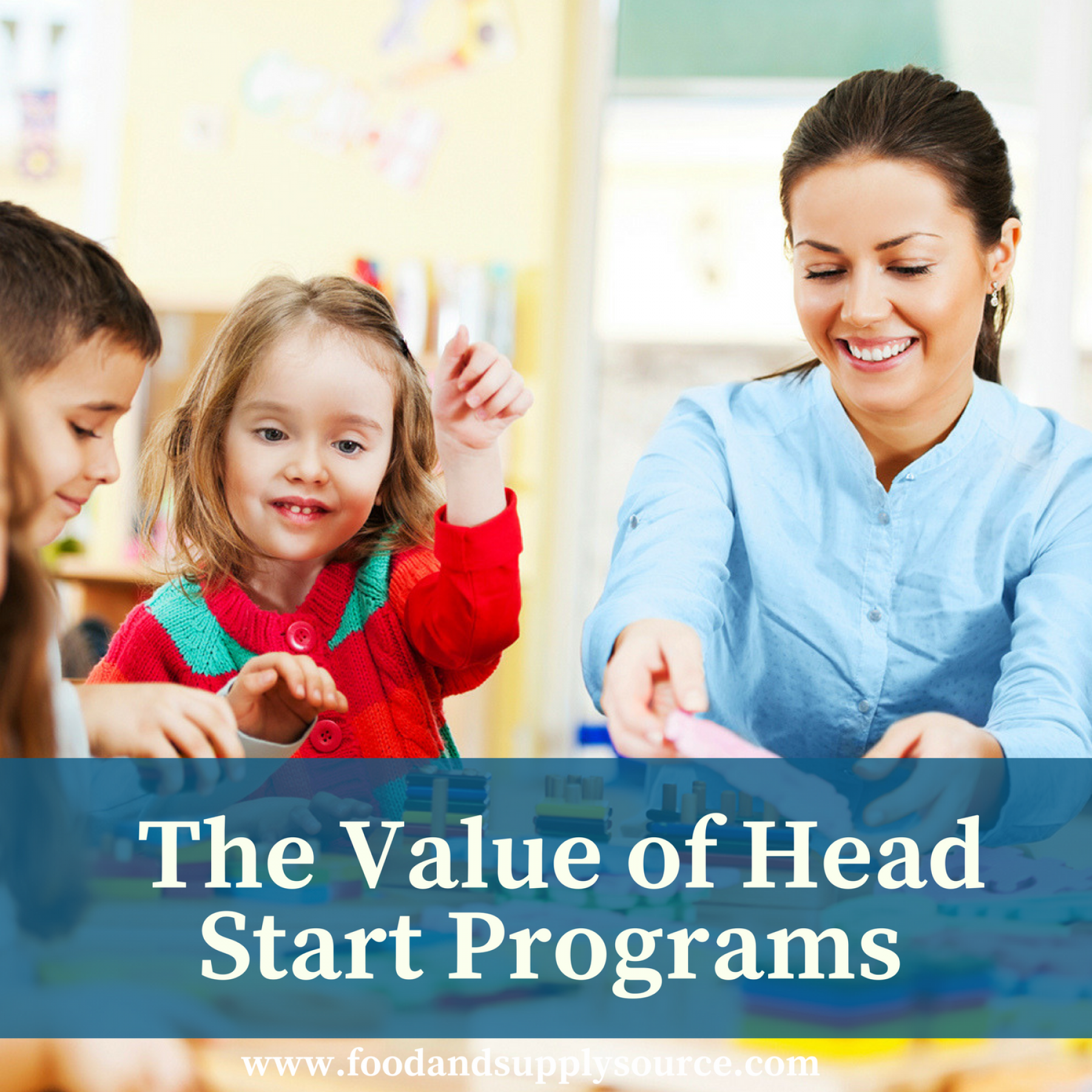 The Economic Value of Head Start Programs for Pre-K Education

Whenever budget issues are discussed at the federal level, early childhood education and Head Start programs get scrutinized and criticized. Despite the fact that local leaders, like Bill deBlasio, the mayor of New York City, are calling for more funding to be put to use in pre-kindergarten programs, partisan politics can still hurt these important services.

Once elected to office, Mayor deBlasio argued with New York Governor Andrew Cuomo about funding for the pre-K program, but they didn’t debate whether or not funding such a program was the right thing to do. Both men, despite their difference in politics, understood that it would be good for New York City and good for the state as well.

Ultimately, $300 million was allocated for early childhood education and universal pre-kindergarten will begin this fall in New York. Head Start programs nationwide weren’t as lucky, with programs shutting down in 2013 and still in 2014, following the devastating blow of the sequester budget cuts, of which some never recovered.

Unfortunately, the never-ending debate on the economics surrounding Head Start programs and other early childhood learning is often divided by party lines. Historically, liberal lawmakers endorse spending programs for those in need, such as preschool education, income support and housing. They usually push for funding these programs through increases in taxes or try to cut other programs in order to keep supporting beneficial social services.

Conservatives, on the other hand, are vehemently opposed to tax increases and often see these types of programs as a drain on the economy. Because the two parties cannot agree, we end up with drastic situations, such as the recent sequester budget cuts. These federal spending cuts forced many Head Start programs to reduce food costs and save money on food supplies, while reducing availability, cutting staff, limiting programs and, in some cases, shutting down completely.

Sadly, programs such as the Head Start programs, which have proven their value throughout the years, are still cut or reduced when these economic arguments arise. Despite the fact that they are highly touted by educators, social workers and other experts who work with early childhood education and the public school programs, as helping poverty-stricken kids to catch up with other kids who attend private preschools, it is usually one of the first programs to be discussed and criticized.

James Heckman, a University of Chicago economist and Nobel Prize winning econometrician stated in an October 2013 article that was published in the American Economic Review, that there was new proof that government-funded educational interventions, such as Head Start programs, help to instill “psychological skills” that are beneficial to early childhood learning. The facts shown in Heckman’s article, which was co-authored with Peter Savelyev and Rodrigo Pinto and involved studying the Perry Preschool Project in Ypsilanti, Michigan back in the mid-1960s, reveal that the benefits cannot be dismissed by partisan lawmakers as “just another liberal argument” for government spending. The article includes tables, equations, multiple hypothesis testing and other values, however it is straight-forward and easily understandable by even the most general, uninformed audience.

One of the reasons why Heckman’s input on the subject of Head Start programs is so valuable, is that he has written several papers over the last ten years where he investigated the successes and failures of preparing underprivileged children for a productive work life. He uses the statistical data from the Perry program study and compares it with data regarding the lives of program participants today at age 40. Factors measured include income, drug use, marriage length and number of arrests, all reflecting on the skills that were learned through an early education program at the ages of three and four. Those enrolled in the Perry program were low-IQ African American children at the age of three for a two year experience. Five weekly sessions plus a weekly visit with the teacher at each child’s home helped to engage mothers in the education and development of their children.

Ultimately, the paper published by Heckman demonstrates what many experts who work in the field of early childhood education have known for a long time, but did not have any statistical proof to share with others. Early childhood programs, such as Head Start programs and other government funded education-for-all services, make a difference. They significantly improve and enhance the adult outcomes of children who participate in the program, including areas such as health, earnings, employment, advanced education, marriage and parenthood. IQ gains from just two years of participation were significantly seen at age five. Furthermore, improvements in motivation regarding education improved scores on achievement tests throughout the child’s education, bringing lower crime rates and better overall results.

How FoodSource Plus Can Help

When it comes to keeping Head Start programs afloat, it pays to be smart with budgeting. Nutrition is a big part of Head Start programs, providing children not just with healthy and nutritious meals while they are in the early education program, but also education and support for families of children who participate. The sequester budget cuts were devastating to some Head Start programs, while others were able to cut supply costs, reduce food costs and learn new ways to save money on food supplies.

FoodSource Plus provides free menu and nutrition consulting to non-profit human services, like the Head Start Programs. Our team can help administrators cut costs without sacrificing the important key elements of their program, such as providing quality nutrition and foods for participants and their families. For more information on FoodSource Plus and tips on how you can reduce food costs by as much as 10-35 percent annually, give us a call at 1-866-248-4520.