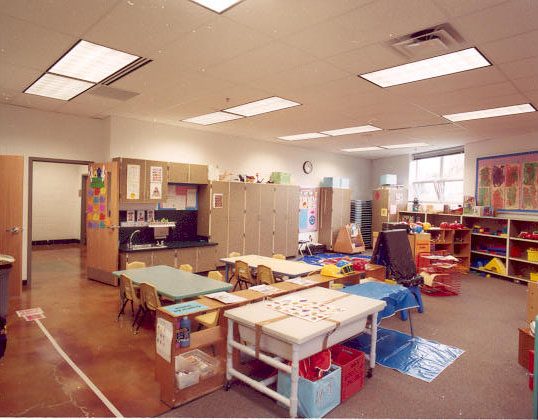 The bi-partisan federal budget deal that is currently being considered in Washington, D.C. could bring back some of the funding that was taken from early childhood education programs like the Head Start Program in March 2013. In addition to returning what has been estimated as 50 percent of the reduced budget, legislators could pave the way to restore the 57,000 slots that were reduced during sequestration.

The deal was announced by Congress as a bi-partisan compromise, which would at the very least partially restore the budget cuts. Exact figures on the restoration won’t be available until the federal budget deal gets passed and a Congressional appropriations committee can work out the details for spending. One Head Start director from California stated that early insight has revealed that at least a partial restoration of the sequester cuts will occur.

Supporters of the early childhood education program have said that the damage that has already been done to the Head Start Program was severe. An executive at the First Five Years Fund, a program that supports educational programs for children age five and under, stated that while the deal will help avoid future problems associated with the sequestration on Head Start, it won’t be able to “undo the damage” to the 57,000 children who were cut from the program during the reduced budget period.

While those slots will likely be restored to the Head Start Program with the new federal budget deal, the children who missed the opportunity during the 2013 school year won’t get another chance. Many will be too old to sign-up for the program and will be moving on to kindergarten without the benefit of the early education program. While some Head Start Programs were able to lower supply costs and make cuts in other areas in response to the reduced budget as a means of saving slots, other programs were forced to reduce the size of their program and let go valuable staff members.

The Benefits of Head Start Programs

The economic benefits reveal that the Head Start Program provides taxpayers with a solid return on their investment. One study followed 600 Head Start participants in Southern California, which showed that society receives approximately $9 in benefits for every dollar that was invested in these Head Start Program children. The benefits come from a combination of increased employment, family stability, earnings, crime costs, decreased welfare dependency and special education programs. Public Safety benefits are also seen through reduced crime and the associated costs to victims of crime.

Administrators of Head Start Programs can work now to avoid future issues with reduced budgets by working with SupplySource Plus to lower supply costs. SupplySource Plus works with administrators to analyze the current spending program, find new suppliers that can give better rates to Head Start Programs, offer discounts for purchasing in bulk and, in many cases, lower supply costs by as much as 10 to 35 percent each year.

Regardless of what happens with the federal budget deal, SupplySource Plus can help Head Start Programs to lower supply costs and work with a reduced budget in order to secure space for local children in the community. With all of the benefits associated with the Head Start Program, it is important to make sure as many kids as possible are able to continue participating each year, despite the budgetary issues continually being discussed in Washington, D.C.